Jonix Inside prevents the formation of chemical and biological contaminants (moulds, bacteria and legionella) on inner surfaces of distribution ducts and air treatment machines, and in the surrounding air.

Jonix Inside devices provide the introduction of good air inside rooms and spaces. Sanitization is continuous, preventing dust deposit development of mould and bacteria. The compact and modular design is easy to install to new and existing systems.

Microorganisms are resilient, easy to spread, and can survive on surfaces for hours, weeks, and even months.
Read More 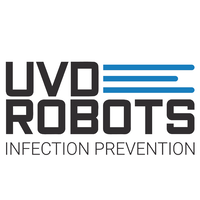 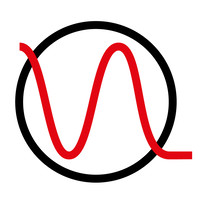 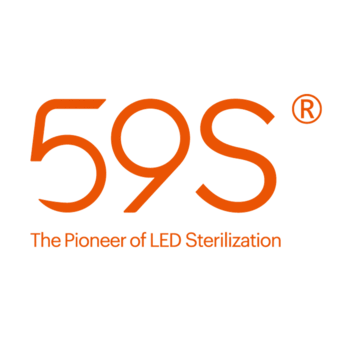